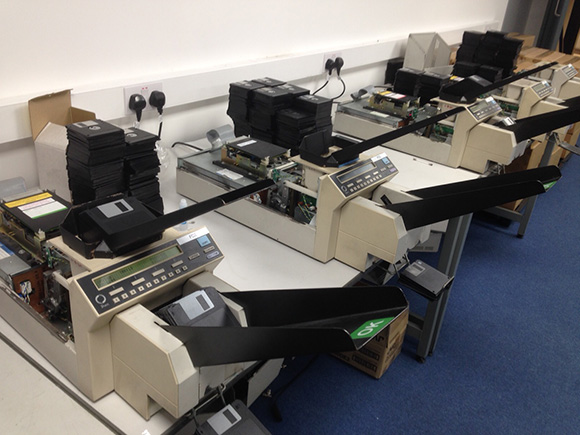 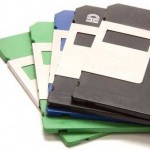 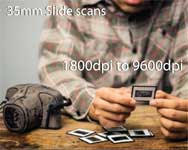 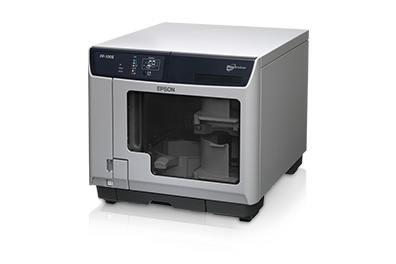 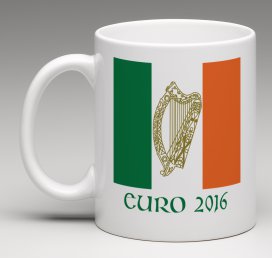 C’mon You Boys in Green ! Sip from your own Euro 2016 Irish mug while you enjoy the feast of football available from June 10th to July 10th 2016. Ireland play their first game against Sweden on Monday 13th June. If you’re not lucky enough to be in France, get ready for the game, put the kettle on, and make your tea in this Irish Harp Euro 2016 mug! This is not official merchandise. Euro 2016 Irish Harp Mug 11oz Ceramic Mug printed with Irish Tricolour and Harp Dishwasher and Microwave friendly ! Get ready for your cuppa in June.

This website uses cookies to improve your experience while you navigate through the website. Out of these, the cookies that are categorized as necessary are stored on your browser as they are essential for the working of basic functionalities of the website. We also use third-party cookies that help us analyze and understand how you use this website. These cookies will be stored in your browser only with your consent. You also have the option to opt-out of these cookies. But opting out of some of these cookies may affect your browsing experience.
Necessary Always Enabled

Any cookies that may not be particularly necessary for the website to function and is used specifically to collect user personal data via analytics, ads, other embedded contents are termed as non-necessary cookies. It is mandatory to procure user consent prior to running these cookies on your website.